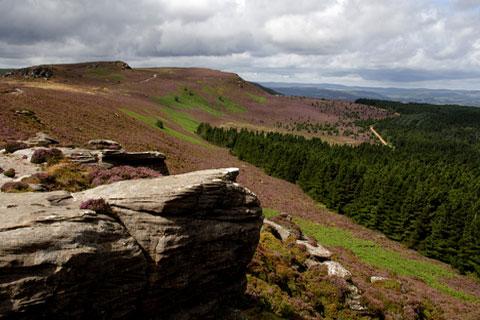 This travel guide visits the Northumberland National Park. See also Northumberland (for an overview of the attractions of the county) and Northumberland coast, the coastal region designated as an 'area of outstanding natural beauty'.

The Northumberland National Park is located in the county of Northumberland, in north-east England, running north from Hadrian's Wall to the Scottish border.

The National Park covers a diverse environment, including part of the Cheviot Hills in the north, a section of coast around Bamburgh Castle, a large area of open moors, and Kielder Forest towards the south. The scenery also includes some fast moving rivers, great for fishermen - and ample opportunities to find peace and tranquility.

Hence the park offers several quite different but equally pleasurable opportunities to explore a variety of unspoiled countryside environments.

The Park also has the advantage of being significantly less busy with tourists than the other National parks of England.

History plays an important role in the Northumberland National Park, and you will see prehistoric settlements dating from 4,000 years ago, and hill forts from the Iron Age, a mere 2,500 years ago. The hill forts are especially interesting - quite small and very well protected with stone and earth defences.

Moving forwards, Hadrian's wall dates from Roman Occupation 2,000 years ago - see the section near Housestead's Roman Fort. More recent still is the site of an important battle between the English and the scottish (1388) at Otterburn.

Otters and squirrels are among the most common wildlife to bee seen - the Park is one of the few places in England where you will se the red squirrel (rather than the dominant grey squirrel).

There are few significant settlements in the National Park itself, with most lying around the borders. Some to visit: 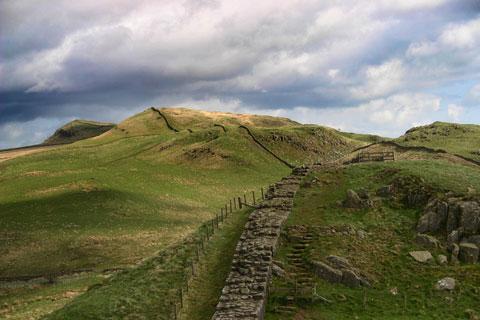 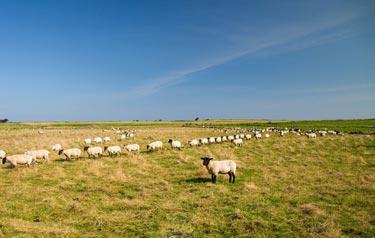 Cycling is almost as important as walking in the Northumberland National Park and the whole region, and there are several recommended marked cycle routes - locally in Coquetdale and Rothbury, and for longer distances you can follow the Pennine Cycleway from the Scottish border down to Penrith, or part of the Reivers Cycle Route or Hadrian's Cycleway that traverse the country west to east (routes not always suitable for road-racing type bikes).

Kielder Water, the largest reservoir in England, is a little way west of the national park

Map of Northumberland National Park and places to visit